What is a Craft Brewery?

Let’s go into each of those in a little bit of detail: 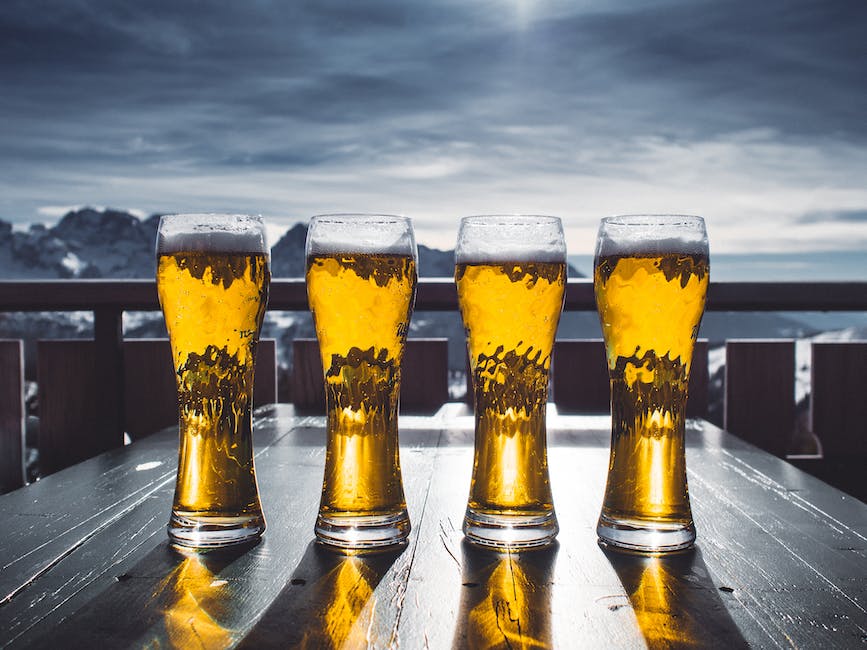 Small refers to the amount of beer produced by the brewery. To be in the realm of a craft brewery production must be less than 6 million barrels of beer or less. Let’s put this into numbers that you can picture: One barrel is equal to 3,968 ounces. One can is equal to 12 ounces. A six-pack is 72 ounces, so there are approximately 55 six packs in one barrel. So that said, you’ve got to be producing less than 331 million six-packs. Now let’s be sure, not all the beer is going to be served in 6-packs of 12-ounce cans, there will be plenty of pints served from kegs, and 10-ounce glasses served in goblets, but for the sake of visuals, that’s a lot of 6 packs.

Traditional refers to the brewing technique.  To be considered a craft brewer you must be producing the majority of your beer through traditional or innovation brewing ingredients and fermentation – as in you cannot be making flavored malt beverages, these are not considered beers. 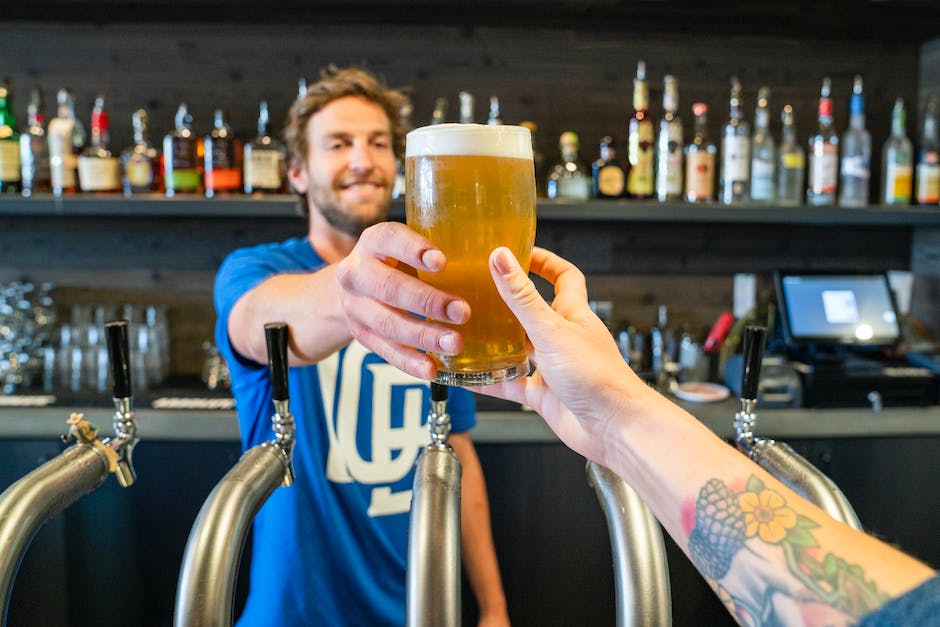 Craft Brewery – Look for the Seal!

As of the summer of 2017, The Brewers Association launched a seal for independent craft brewers. The symbol is representative of what craft breweries have done to the market. The logo is a bottle turned upside down. As with the eat local drink local movement, the demand for craft breweries attracts a similar clientele.

The industry, as with most, can be difficult to navigate. If you want to help support your Local Brewery network, here’s a great article on how to! 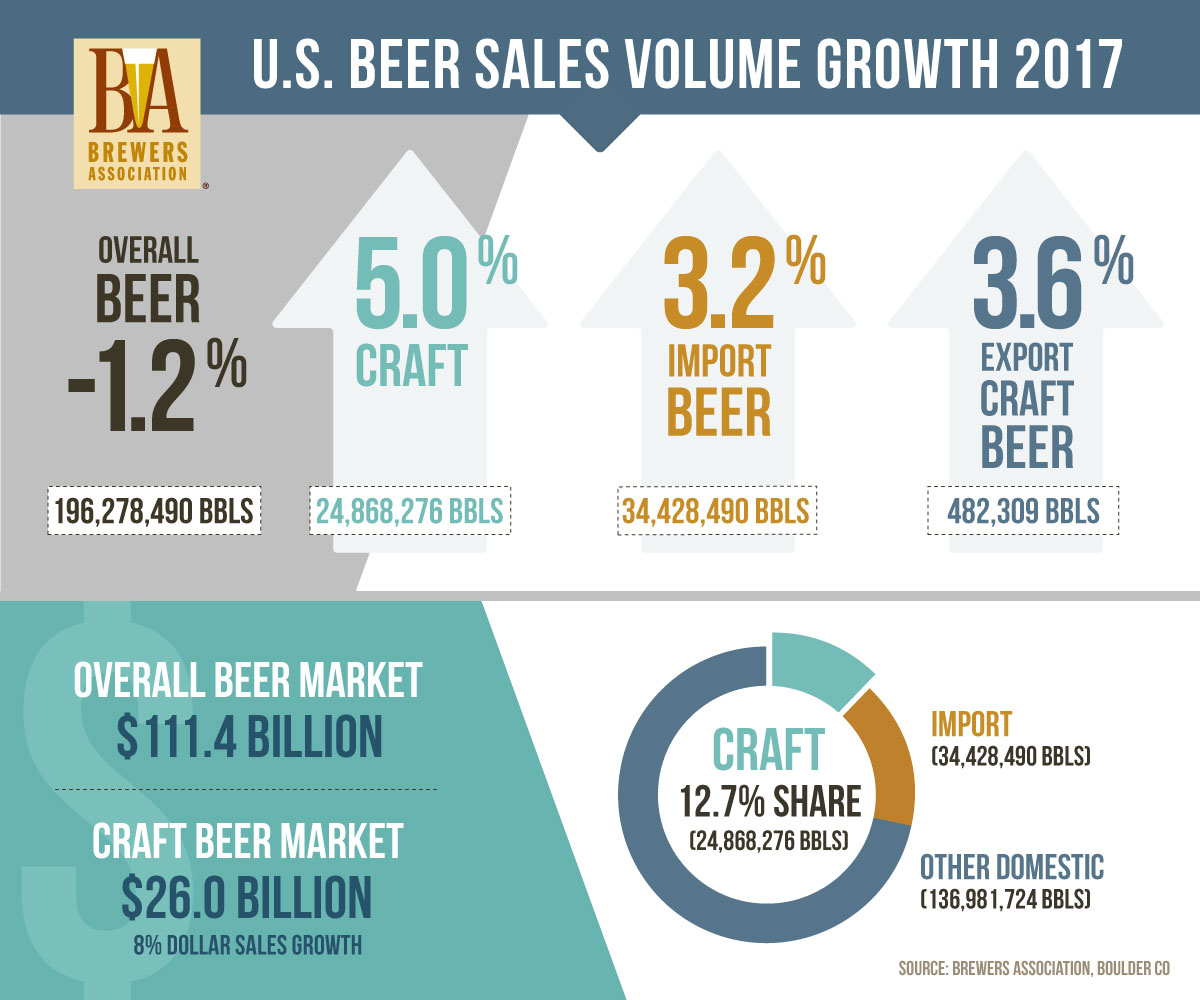 The growth remained steady in 2018, and halfway through a 5% growth was noted by the Brewers Association.  In 2016 there were around 5,200 craft breweries – by June 2018 there were 6,655 active breweries. As there have been record openings and closings of craft breweries, new players are realizing that in order to stand out quality beer is a must.